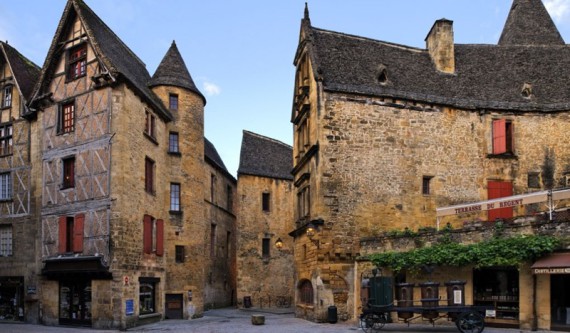 Sarlat, heart of the Périgord noir, at the centre of the Quercy’s plateaux, this historical city is a major touristic site, known for its set of monuments, built for the majority in the medieval times and at the beginning of the Renaissance (13th century to 16th century). Its downtown is made of a multitude of tiny streets and picturesque alleys, small shaded spots lined with slate-roofed mansions, the most famous being La Boëtie’s house, the hotel of Barry, the hotel of Savignac or the presidial. The Place de la Liberté, real heart of the city, is lined with terrasses, and is the spot of the market where the local products are sold : magret, foie gras, truffe (truffle), figs and nuts. In its lengthiness, we can see the cathedral Saint-Sacerdos and the Palais des Evêques (Palace of the Bishops), reminding us that Sarlat had been an episcopal city during a few centuries.

The north of Périgord and the Limousin 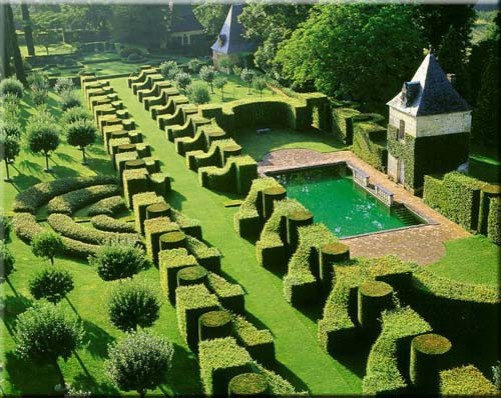 The gardens of Eyrignac’s Manor which are listed in Monuments Historiques. 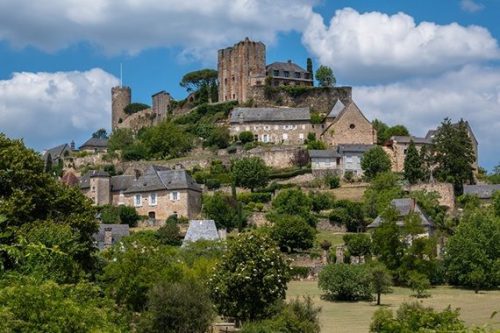 Turenne is one of the most genuine and authentic villages in France with its feodal castles and tokens of history from the 15th, 16th and 17th centuries. 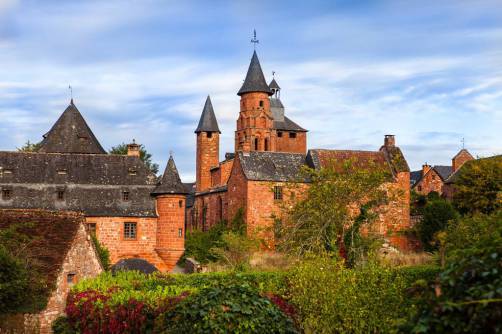 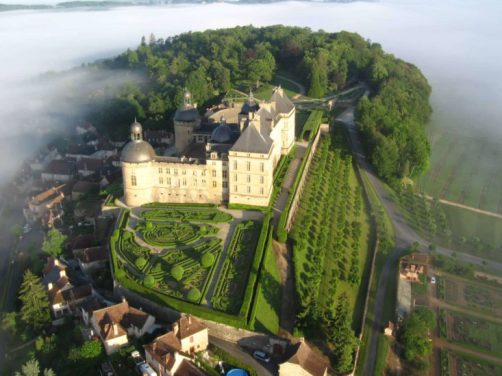 The Hautefort Castle, an old medieval fortress, probably built on the site of a Roman camp, was transformed into country residence in the 17th century. 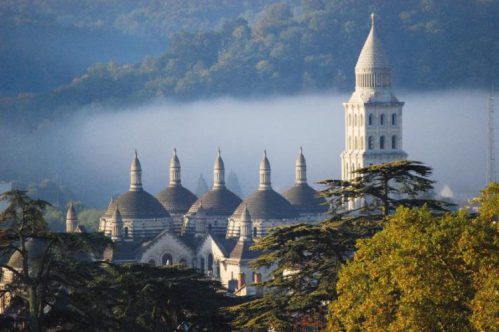 Perigueux, the heart and soul of Périgord. 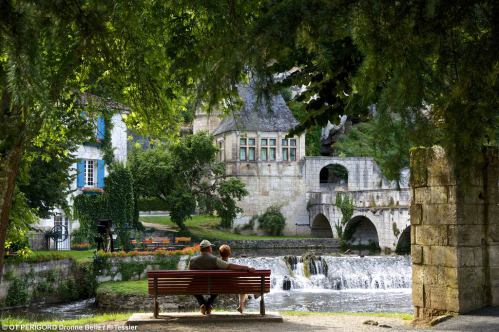 Brantôme, Venise of the Périgord.